'I Can't Imagine Living Life Without My Baby.' Tearful Mother Pleads for Daughter's Killer to Turn Himself In

A Texas mother is appealing for her daughter’s killer to come forward after the 7-year-old was killed in a drive-by shooting in Texas Sunday.

La Porsha Washington, 30, appealed for the unidentified shooter to “have a heart to step forward and say you did this to my baby” in an interview from her hospital bed as she recovered from a gunshot wound to the arm that was also sustained in the shooting. The suspect is still at large and the motive for the crime is not yet known.

Speaking to local media outlets, Washington said she was driving on a morning coffee run with her four daughters in the greater Houston area when she heard shots firing and breaking the glass of her car. Washington shielded her eldest daughter, who was sitting in the front passenger seat, when a bullet struck her arm. “I turned around and my 7-year-old was shot in the head,” Washington told reporters at her bedside.

“For this man to come out of this parking lot and fire shots at me and my kids was totally wrong,” Washington said tearfully. “He took away an innocent child who did not deserve this at all.” The Sheriff’s Office described the vehicle in question as a red, four-door pickup, with the perpetrator described as a bearded white man, possibly in his 40s.

“I need everybody to pull together to get justice for my child,” Washington said, pleading for more information. “As a man you should step forward and take full responsibility for what you did to my child,” she added, appealing directly to the shooter. “I can’t imagine waking up without her every morning looking at me with that beautiful smile,” said Washington, describing her daughter Jazmine as a lovable, outgoing little girl. “I can’t imagine it, I can’t imagine living life without my baby.” 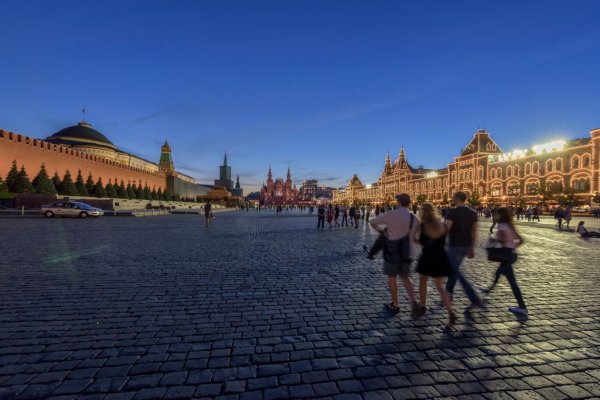 American Detained in Russia for Alleged Spying
Next Up: Editor's Pick