In an incident caught on video, a man was arrested in Gladstone, Oregon, after allegedly trying to steal a bike locked in front of local police headquarters on Thursday.

The man, later identified as Adam Valle, allegedly approached the bike with a pair of bolt cutters, unaware that the attempted crime was in full view of police security cameras, reported KOIN 6, a CBS affiliate in Portland, Oregon.

Two police officers were inside watching the entire act unfold on security monitors. The officers approached Valle with a Taser, and the alleged thief was quickly arrested, reported KOIN 6.

The Gladstone Police Department posted footage of the encounter to its Facebook page. “Suspect arrested for attempting to steal a bike…From the PD!!!!” the department wrote. “SGT Okerman arrested the suspect after confronting him with a Taser.”

Valle, who has been released on bail, now faces 3 separate charges of theft, criminal mischief, and felon possession of a weapon, Gladstone police told TIME. He was also arrested earlier this year under similar circumstances.

Watch the full encounter above. 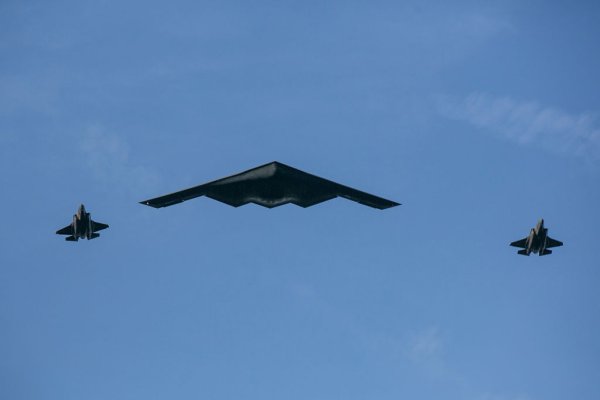 US Strategic Command Apologizes For Bomb Tweet
Next Up: Editor's Pick