A lion killed one person at the Conservators Center in Caswell County, North Carolina after escaping its enclosure on Sunday. The center confirmed the lion was later shot and killed.

“The Conservators Center is devastated by the loss of a human life today,” a representative for the Center confirmed to TIME in a statement. “While a husbandry team led by a professionally trained animal keeper was carrying out a routine enclosure cleaning, one of the lions somehow left a locked space and entered the space the humans were in and quickly killed one person.”

The center is a nonprofit organization that houses one of the largest populations of lions in the southeastern United States, according to its website. Its stated mission is to “reconnect people with wildlife.”

The center said in Sunday’s statement that it will be closed until further notice.

The victim has been identified as Alexandra Black, 22, of New Palestine, Indiana, the Associated Press reports.

“She was a beautiful young woman who had just started her career, there was a terrible accident, and we are mourning,” Black’s family said in a statement, according to WRTV . “But, she died following her passion.”

The Caswell County Sheriff’s Office could not be reached for comment. 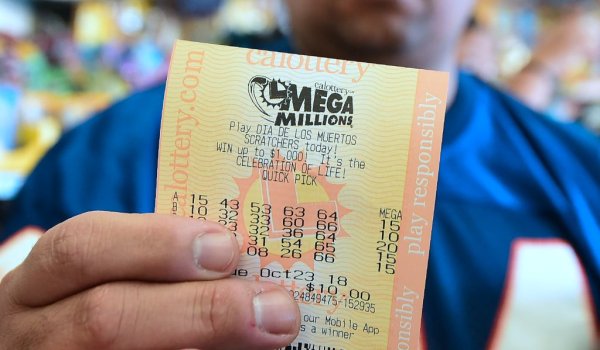 8th Largest Mega Millions Jackpot in History Up for Grabs on New Year's Day
Next Up: Editor's Pick