Suspected Malware Attack Disrupts Some Major Newspapers Nationwide. The FBI Has Been Alerted

A suspected malware attack disrupted production of the Chicago Tribune, the Los Angeles Times, the San Diego Union-Tribune and several other major newspapers around the country this weekend.

The computer virus caused problems for newspapers connected to Tribune Publishing, the company confirmed this weekend, compromising software crucial to the news production and printing process. Tribune owns the Chicago Tribune, the Baltimore Sun, the New York Daily News, the Capital Gazette in Annapolis, and other newspapers across the nation.

“This issue has affected the timeliness and in some cases the completeness of our printed newspapers,” Tribune Publishing spokeswoman Marisa Kollias said in a statement published by the Chicago Tribune. “Our websites and mobile applications however, have not been impacted.”

The malware also hobbled operations at the South Florida Sun Sentinel, temporarily shutting down newspaper production and impacting phone lines, causing already confused subscribers to be incorrectly told that the numbers they were calling were not in service, the newspaper later reported.

“We apologize to our customers for this inconvenience,” the L.A. Times said in a statement published in an article about the malware. “Thank you for your patience and support as we respond to this ongoing matter.”

The Tribune Publishing spokeswoman also said “there is no evidence that customer credit card information or personally identifiable information has been compromised.”

The company also said it is “making progress” to resolve publishing issues, and has reported the attack to the FBI. The Bureau declined to comment.

As of Saturday afternoon, Tribune suspected the cyberattack to be of foreign origin, according to the Los Angeles Times, though the precise motive remains unclear. 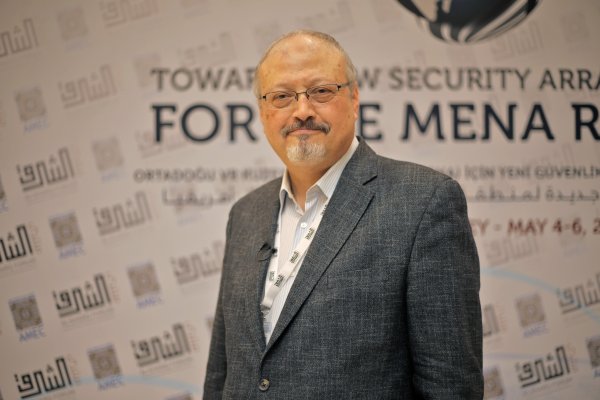 Threats to Journalists Worldwide Are at a 10-Year High
Next Up: Editor's Pick