Outgoing Secretary of Defense James Mattis has shared a Christmas message with American troops, telling them “it remains my great privilege to serve alongside you.”

In a tweet shared from the official U.S. Department of Defense account, the seven-point holiday message expressed to forces stationed around the world that “you carry on the legacy of those who stood the watch in decades past. In this world awash with change, you hold the line.”

“We know our freedoms are not guaranteed by themselves; they need defenders,” the letter continues. Mattis, a retired Marine General, will be leaving his post as Secretary of Defense on Jan. 1 — two months earlier than his resignation letter had suggested.

Addressed to President Trump and hand-delivered to the White House last week, Mattis’ candid resignation letter suggested that he disagreed with some of the president’s policies, noting that “Because you have the right to have a Secretary of Defense whose views are better aligned with yours on these and other subjects, I believe it is right for me to step down from my position.”

Trump’s abrupt decision to withdraw all 2,200 U.S. troops fighting ISIS in Syria, as well as up to half of the 14,000 in Afghanistan, is thought to have led to Mattis’ decision to resign. “Storm clouds loom, yet because of you, your fellow citizens live safe at home,” the Christmas message reassured troops. “Most don’t know your names but all are confident their freedoms and families will be kept safe.” 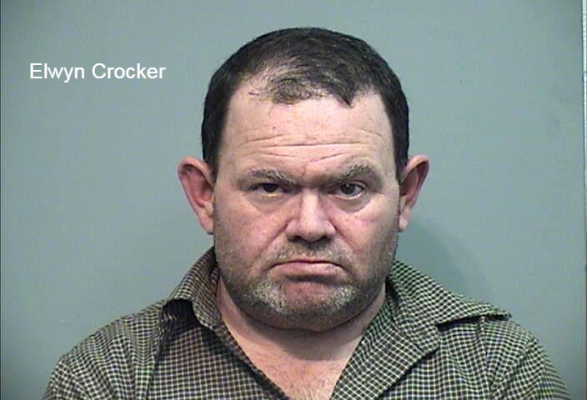 2 Children Found Buried 2 Years Apart in a Yard. Their Father, a Walmart Santa, Has Been Arrested
Next Up: Editor's Pick