The National Christmas Tree will be lit up for Christmas after receiving last-minute funding – after fears that damage from a tree-climber and the partial government shutdown could leave it dark over the holiday.

The tree, which is located on the Ellipse just south of the White House, sustained some damage on Friday when a man climbed it.

Local station NBC4 TV reported that U.S. Park Police had to negotiate with the man to get him down and believed he was in emotional distress.

The tree spent part of Christmas Eve in the dark due to the partial government shutdown, but the National Parks Service was able to secure last minute funding to re-light the Christmas tree Monday afternoon.

NPS announced that while all Park’s facilities would remain closed, funding allowed for the tree to be re-lit just in time for Christmas Day. 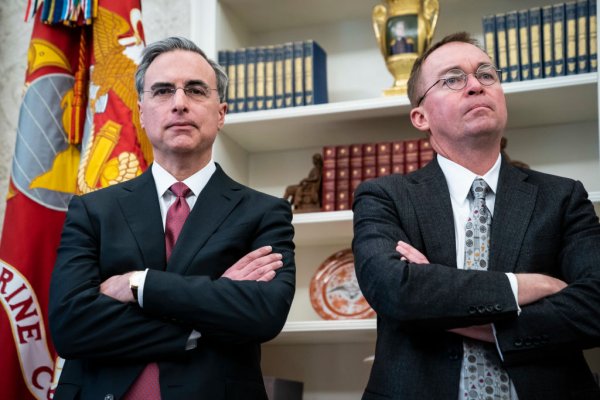