The north entrance to Yellowstone National Park at Gardiner, MT on January 21, 2018. During the previous shutdown, visitors were allowed to enter the park with the understanding that there would be no government services.
Getty Images
By Alejandro de la Garza

A former United States Department of the Interior official warned on Friday that keeping U.S. national parks open during the partial government shutdown can be dangerous.

Tim Fullerton, who served as director of digital strategy for the Interior Department from 2010 to 2015, saw firsthand the effects of the 2013 government shutdown over President Obama’s Affordable Care Act.

“As someone who worked @interior during the shutdown in [2013], let me tell you how dangerous this is,” Fullerton tweeted on Friday.

Fullerton warned of possible dangers to visitors and local law enforcement, who may be deployed to parks with rangers on furlough. He also cited potential for serious damage to the parks themselves.

“If someone falls, gets lost or has any issue in a National Park or wildlife refuge, they’re on their own,” Fullerton tweeted.

He warned against using local law enforcement to replace park rangers during the shutdown, saying it was a strategy of Republican representatives during the 2013 shutdown who wanted to keep their parks open.

“I can’t tell you how many Republicans from the House called our office to keep parks open because they knew the shutdown they created would hurt them at home,” Fullerton wrote. “They wanted police or sheriffs to man the parks with rangers on furlough. But they don’t know the area or terrain, so it’s still very dangerous to do that. They’re playing with fire here and it’s incredibly unsafe.”

In addition to possible dangers for police and visitors, Fullerton also cited the potential for major damage to the parks themselves.

“[Keeping parks open] also puts our parks at risk. No one to protect against damaging sensitive habitats, landscapes or historic sites. And trash will be a serious problem that will damage our public lands,” Fullerton wrote.

During the current government shutdown, the National Parks Service has kept parks open to visitors while ceasing to provide visitor services, including restrooms and trash collection, according to the 2018 National Park Service Contingency Plan.

According to the plan, “the National Park Service will take all necessary steps to suspend all activities and secure national park facilities that operate using appropriations that are now lapsed, except for those that are essential to respond to emergencies involving the safety of human life or the protection of property.”

The current partial government shutdown began at 12:01 a.m. Saturday after the White House and Democrats were unable to reach an agreement over funding for President Trump’s border wall. The shutdown affects roughly one quarter of the Federal Government, leaving 800,000 federal employees without pay. 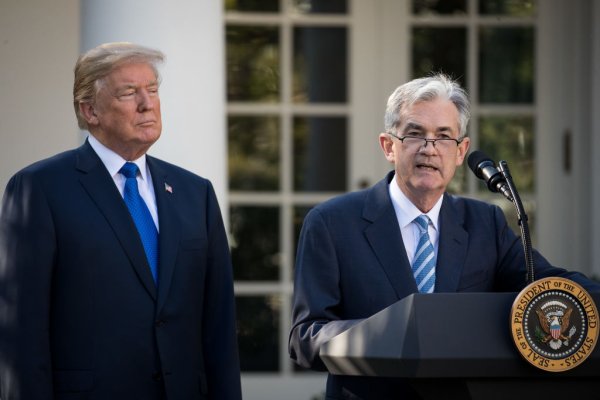