More than three decades of data shows that veterinarians are up to 3.5 times more likely to die by suicide than members of the general population, according to new a study in the Journal of the American Veterinary Medical Association.

Public health experts have long known that doctors face higher-than-average suicide rates, in part due to issues like depression, anxiety and burnout in the field. While there is never a single cause of suicide, the new study suggests that animal caretakers may struggle with many of the same risk factors.

Specifically, the authors cite “long work hours, work overload, practice management responsibilities, client expectations and complaints, euthanasia procedures, and poor work-life balance.” Studies have also shown that anxiety and depression are common among veterinarians, as are related personality traits such as perfectionism. Healthcare workers may also have access to lethal drugs that others do not have.

The new report also shows that vets who worked in clinical positions and specialized in treating small and companion animals, such as dogs and cats, had especially high rates of suicide, perhaps in part due to the emotional demands involved in that line of work.

Suicide rates have risen among the entire U.S. population in recent years. They increased by 28% between 1999 and 2016, and by 3.7% percent between 2016 and 2017 alone. But while suicide touches every demographic, researchers are becoming increasingly aware of populations at especially high risk, such as veterans, LGBTQ individuals, construction workers, doctors — and veterinarians.

The silver lining, however, is that identifying these groups allows officials to better target their suicide prevention and outreach efforts, which can be effective at reversing or reducing suicidal thoughts and behaviors.

If you or someone you know may be contemplating suicide, seek out a mental health professional or call the National Suicide Prevention Lifeline at 1-800-273-8255. 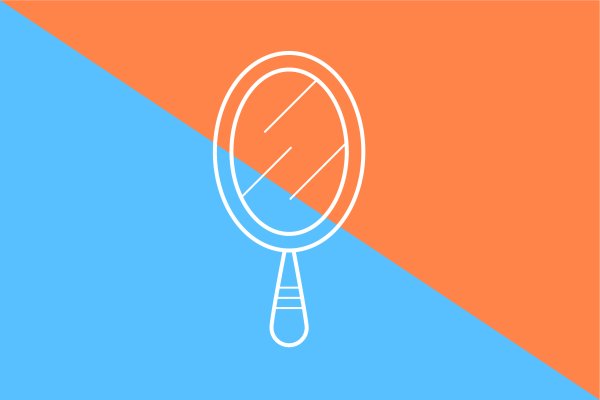 Don't Be So Hard On Yourself. Science Says You Have a Pretty Good Sense of Your Own Personality
Next Up: Editor's Pick