Here's How to Watch the 2019 Golden Globes

With the new year officially here, the 2019 awards season is about to get into full swing. The 76th annual Golden Globes will kick off the festivities on Jan. 6 with a celebration of 2018’s best work in both film and television, including Vice, Adam McKay’s film about Dick Cheney that leads this year’s movie nominations with six nods.

Buzzy movies like Green Book, The Favourite and A Star Is Born are all nipping at the heels of Vice with five movie nominations each while The Assassination of Gianni Versace: American Crime Story leads the television pack with four nods. Sharp Objects, The Marvelous Mrs. Maisel and Barry are among the TV series that received two nominations apiece.

Brooklyn 99‘s Andy Samberg and Killing Eve star Sandra Oh — who is nominated for Best Television Performance by an Actress — are set to host the 2019 Golden Globes ceremony, which will be broadcast live from the Beverly Hilton hotel on NBC starting at 8 p.m. EST/5 p.m. PST on Sunday.

Here’s how to watch or stream the 2019 Golden Globes.

How to watch the Golden Globes red carpet

Both E! and NBC will broadcast the 2019 Golden Globes red carpet live, with E!’s Live From the Red Carpet special beginning at 6 p.m. EST/3 p.m. PST while NBC’s coverage kicks off at 7 p.m. EST/4 p.m. PST on Sunday, Jan. 6. If you have a cable login, you can also stream the networks’ red carpet coverage on NBC.com or the NBC app, or eonline.com, respectively.

How to watch the Golden Globes ceremony on TV

The 2019 Golden Globes ceremony will air live on NBC on Sunday, Jan. 6 starting at 8 p.m. EST/5 p.m. PST. The telecast will likely last for approximately three hours and end at around 11 p.m. EST/8 p.m. PST.

How to stream the Golden Globes ceremony

Anyone with a cable login can stream the 2019 Golden Globes ceremony on NBC.com or the NBC app at 8 p.m. EST/5 p.m. PST. A number of streaming services, including Sling TV, Hulu Live TV, DirecTV Now, YouTube TV, Century Link Stream and Fubo TV, will also offer streams of the telecast. 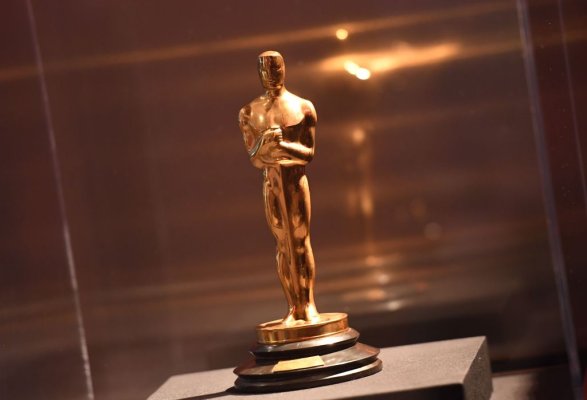 It's Finally Oscars Time. Here's What to Know About the 2019 Awards Season That Lead Us Here.
Next Up: Editor's Pick