A judge has decided to move forward in the sexual assault case of disgraced Hollywood producer Harvey Weinstein.

Weinstein arrived in a New York court Thursday to receive Judge James Burke’s ruling, following multiple controversies over the case. Weinstein is accused of raping a women in a hotel room in March 2013 and forcing oral sex on another woman in 2006 at his apartment in Manhattan. He has denied all allegations of nonconsensual sex since a flood of accusations against him about a year ago sparked several other women to come forward about their own experiences of sexual assault.

The case has been mired in complications, with Weinstein’s team alleging police misconduct in the investigation. Weinstein’s lawyer, Benjamin Brafman, alleged police misconduct, including interfering with a witness and an accuser, “irreparably tainted” the case, the Associated Press reports. One of the six felony charges Weinstein faces was thrown out following an error by a detective investigating the case, prosecutors said.

On Thursday, Weinstein and his lawyers sought to have the remaining charges dismissed. Burke, however, ruled that the case will continue, and set a pre-trial hearing for March 7.

“It’s a disappointment,” Brafman said outside the courthouse after the judge declined to dismiss the case. He said he’s confident Weinstein will be “completely exonerated,” calling the judge’s decision a “technical ruling on the law.”

Several celebrities showed up to the courthouse in support of victims of sexual misconduct, including actors Marisa Tomei and Amber Tamblyn. The lawyer Gloria Allred, who represents one of the women accusing Weinstein, said outside the courthouse Thursday that there was “still time for other accusers to come forward.”

“Mr. Weinstein should have his day in court, but so should the women who are the victims,” she said.

Prosectors will likely look to obtain testimony from additional women who have accused Weinstein of sexual assault, says Bennett Gershman, a Pace Law professor and a former prosecutor with the Manhattan District Attorney’s Office. Their voices would “help their case tremendously,” similar to how five witnesses testified against Bill Cosby before he was convicted and sentenced earlier this year for drugging and assaulting Andrea Constand.

Cosby’s conviction has so far marked a monumental step forward in the #MeToo movement, as he became the first prominent man to be convicted in a nationwide reckoning of sexual assault and harassment. According to Gershman, Weinstein’s case could further underscore how powerful the #MeToo movement has become. As a powerful Hollywood producer, Weinstein “commercialized his predatory behavior by forcing women to have sex with him if they wanted to advance their careers,” Gershman says. A conviction for Weinstein would vindicate many of the women who were able to expose his behavior, according to Gershman.

“The Cosby trial was a breakthrough in the sense that a very famous person can get convicted based on the testimony of a victim,” he says. “Now, we’ll see whether the breakthrough continues with the Weinstein case.” 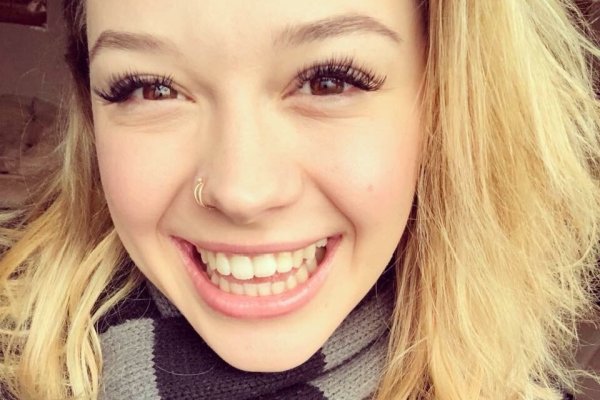 American Student Stabbed to Death While Studying in the Netherlands
Next Up: Editor's Pick