Disney debuted a first look at the cast for their new live-action version of Aladdin on Wednesday and if the Internet is any indication, it appears that Jafar may already be an early fan favorite of this film.

Jafar, the Grand Vizier, is being played by the Tunisian-Dutch actor Marwan Kenzari, who previously appeared in Murder on the Orient Express and The Mummy. After the pictures were released, the Internet and social media wasted no time in sharing their great appreciation for Kenzari’s looks, with some even going so far as to say that they would be rooting for his character Jafar in the film.

One Twitter user supported Jasmine pursuing a relationship with Jafar as opposed to Aladdin.

It was a sentiment shared by many others.

While others simply used this as an opportunity to show their allegiance to hot villain Jafar. 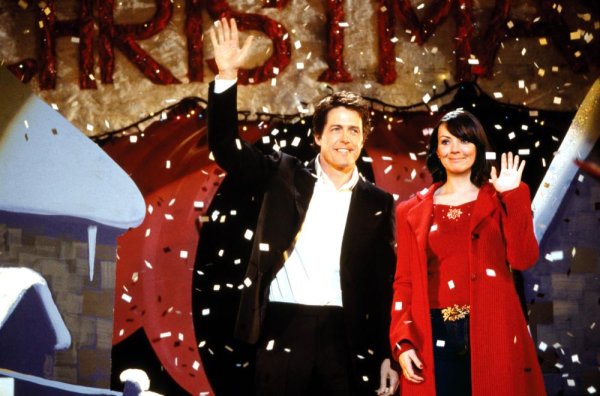 One of Your Most Burning Love Actually Questions Has Been Answered
Next Up: Editor's Pick