Celebrities Are Mourning the Loss of Director Penny Marshall

Beloved film director and comedy actress Penny Marshall passed away on Monday at 75, the AP reports.

Marshall — whose legacy included her iconic role as Laverne DeFazio in hit sitcom Laverne & Shirley, as well as her turns directing actors including Tom Hanks, Whoopi Goldberg and Robin Williams — is now being remembered by her peers and Hollywood friends in the wake of her passing.

Stars like Tom Hanks, Billy Crystal, Danny DeVito and Russell Crowe are sharing their fond memories of Marshall this week, while fellow women in showbusiness like Ava DuVernay and Kathy Griffin are recalling the important role Marshall played in advancing opportunities for women both as comic figures and directors. “Thank you, Penny Marshall. For the trails you blazed. The laughs you gave. The hearts you warmed,” DuVernay noted. “I grew up wanting to be as funny as Penny Marshall,” recalled Big Bang Theory actress Mayim Bialik. “Comedy gold, she was.”

Born in the Bronx, Marshall directed her first feature film in 1986 with Jumpin’ Jack Flash. With her 1988 comedy Big, Marshall led Hanks to receive an Oscar nomination for his role. And with 1992’s A League of Their Own, also starring Hanks and Geena Davis, she released one of the most enduring, cult-favorite baseball films of the generation. More recently, Marshall had directed a few episodes of the TV show United States of Tara in 2011. According to her IMDB page, she was also working on a long-gestating documentary about basketball star Dennis Rodman. 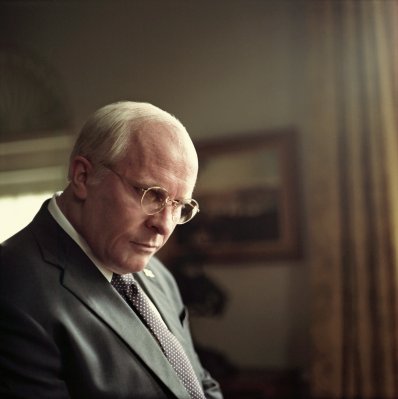 Review: An Exhausting Vice Turns Dick Cheney Into a Cartoon Villain
Next Up: Editor's Pick