President Donald Trump issued a fresh appeal to the Federal Reserve to avoid making “yet another mistake” just hours before the U.S. central bank starts a two-day meeting at which it’s widely expected to raise interest rates.

“I hope the people over at the Fed will read today’s Wall Street Journal Editorial before they make yet another mistake,” Trump tweeted on Tuesday. “Also, don’t let the market become any more illiquid than it already is. Stop with the 50 B’s. Feel the market, don’t just go by meaningless numbers. Good luck!”

In a piece Tuesday titled “Time for a Fed Pause,” the Journal urged the Federal Open Market Committee to forgo a rate hike amid a lack of inflation and a possible slowing in U.S. economic growth. The Dow Jones Industrial Average of stocks fell more than 500 points on Monday and is down 12 percent since early October. Trump’s “50 B’s” may refer to the Fed’s current policy of reducing its bond holdings by a maximum of $50 billion per month.

At a critical juncture in the Fed’s effort to prevent the economy from overheating, Trump is presenting the biggest presidential challenge to U.S. central bank independence in decades. While there may be an economic case for Chairman Jerome Powell to hold off on the ninth rate hike since December 2015, a larger threat may be eroding the Fed’s inflation-fighting credibility by appearing to cave to Trump’s demands.

“The FOMC would be justified in pausing at this meeting given tighter financial conditions and global growth risks, especially with core inflation still below their objective,” BNP Paribas Asset Management Senior Economist Steven Friedman said in an email. “But pressure from the White House makes it harder for the committee to consider this option.”

Trump’s tweet follows one on Monday slamming the Fed for “even considering” another interest-rate increase, laying out arguments against a hike to savor the achievement of a strong U.S. economy.

The Fed began gradually shrinking its balance sheet in 2017 after inflating it to more than $4 trillion by buying bonds to fight the financial crisis and revive the economy. The balance-sheet runoff cap, which had gradually increased, hit its maximum of $50 billion starting in October. That means the central bank can let up to $30 billion in Treasury and $20 billion in agency debt run off without reinvestment each month. 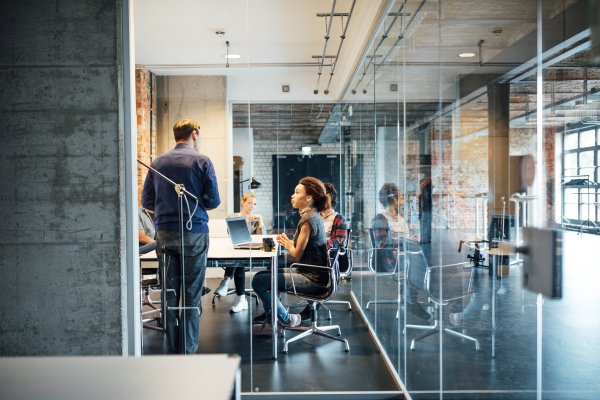