Forty-two people have been injured in a suspected gas explosion at a restaurant in Japan, according to police and local media.

The explosion happened Sunday night in Sapporo, the capital city of Japan’s northern island of Hokkaido, the Associated Press reports. Wooden buildings home to a restaurant and a real estate office were destroyed in the blast, which also rattled buildings, damaged cars shattered windows nearby.

Local media reported that victims faced a stampede while trying to evacuate the building, which is located in a busy eating and dining district in the city. A 33-year-old man who was in the real estate office at the time of the explosion was reported seriously injured with burns to his face, according to police.

According to Japan’s Kyodo news agency, the fire resulting from the explosion burned for almost six hours. Gas safety center officials also noted the presence of five propane gas tanks outside the restaurant and two outside the real estate office. 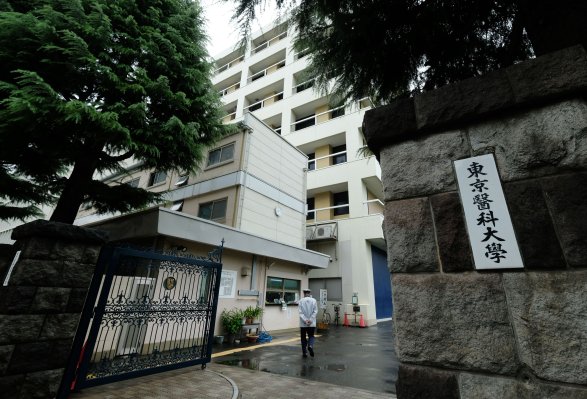