An internationally famous Brazilian “spiritual healer” has turned himself into authorities after being accused by hundreds of women of sexual abuse last week, police said.

Joao Teixeira de Faria, known as ‘Joao de Deus’ or ‘John of God,’ surrendered Sunday afternoon after failing to comply with an arrest warrant deadline the previous day. After several individuals appeared on Brazilian national television last week with allegations that de Faria had been sexually violent toward them or their relatives, authorities were contacted by more than 300 other accusers, the Associated Press reports. The complainants included de Faria’s own adult daughter, Dalva Teixeira, who said that her father raped her between the ages of 10 and 14 years old under the guise of carrying out mystical treatments on her.

Local media reported that de Faria turned himself in to authorities in Brazil’s central state of Goias, saying, “I surrender to divine justice and justice on Earth,” having previously protested his innocence to his supporters at his ‘healing center’ in the city of Abadiania. The 76-year-old, who is not a medical doctor, has been operating his ‘clinic’ as a faith healer for four decades, claiming to cure diseases and ailments through “psychic surgeries.”

Some of de Faria’s accusers said that they were seeking guidance and healing from him when he abused them on the pretense of transferring his “cleansing” energy, the BBC reports. Despite being previously fined and jailed for operating without a license, De Faria attracted followers from all around the world, even drawing the attention of Oprah Winfrey, who once visited his clinic to witness an apparent “psychic surgery.” 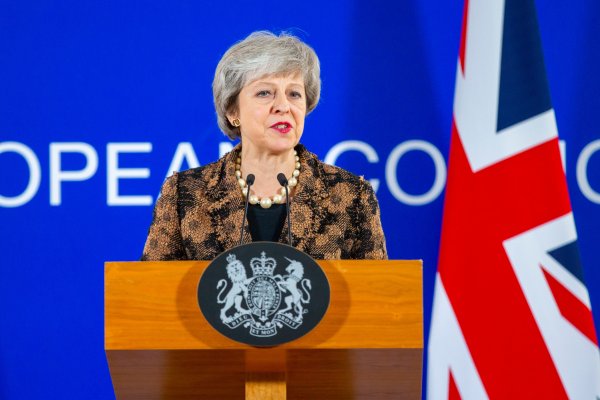