On Thursday, jazz singer Nancy Wilson passed away at the age of 81. A memorable figure in music known for her flexible style, spanning jazz, blues, R&B, soul and pop, Wilson recorded music for more than 50 years and released more than 70 albums, which featured hits like 1960s songs “(You Don’t Know) How Glad I Am” and her collaboration with famed saxophonist Cannonball Adderley, “Save Your Love For Me.” In 1964, TIME even called her an “heir apparent” to Ella Fitzgerald, describing her work as “a treatise on variety and taste, spun by a voice of agile grace and knowing jazz inflection and phrasing.” She was known as the “song stylist.”

Over the course of her career, Wilson was a platinum-selling artist and three-time Grammy winner — and also a TV entertainer, with repeat appearances on The Cosby Show and Sinbad, guest spots on The Tonight Show and even her own Emmy-winning variety TV show, The Nancy Wilson Show, in the 1970s.

Since her passing, celebrities across the worlds of music, politics and beyond — from John Legend to Chaka Khan to RuPaul and former Attorney General Eric Holder — have shared their sadness at her passing, noting her “magical” performance ability, “polished vocals” and activism as a civil rights proponent over the years. 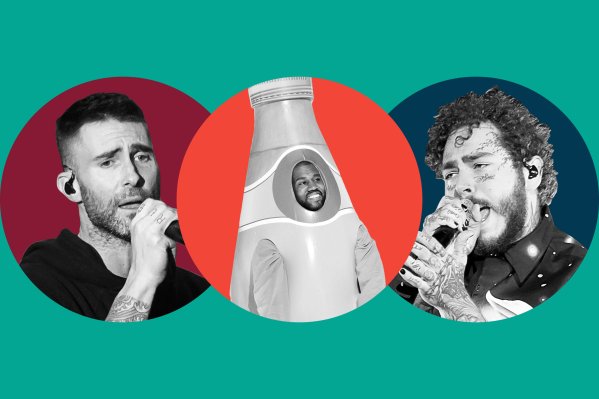