Being Bored Can Be Good for You—If You Do It Right. Here’s How

If you’re waiting for brilliance to strike, try getting bored first. That’s the takeaway of a study published recently in the journal Academy of Management Discoveries, which found that boredom can spark individual productivity and creativity.

In the study, people who had gone through a boredom-inducing task — methodically sorting a bowl of beans by color, one by one — later performed better on an idea-generating task than peers who first completed an interesting craft activity. (The task: to come up with excuses for being late that wouldn’t make someone look bad.) The bored folks outperformed the artists both in terms of idea quantity and quality, as ranked by objective outsiders who assigned uniqueness scores to each one.

Those findings are likely no surprise to Sandi Mann, a senior psychology lecturer at the University of Central Lancashire in the U.K. Mann is the author of The Upside of Downtime: Why Boredom Is Good, and a proponent of embracing the emotion, negative connotations and all.

Here’s why being bored can be a good thing for your mind, imagination and productivity, and how to do it right.

At its core, boredom is “a search for neural stimulation that isn’t satisfied,” Mann says. “If we can’t find that, our mind will create it.” As demonstrated by the new study and plenty others before it, boredom can enable creativity and problem-solving by allowing the mind to wander and daydream. “There’s no other way of getting that stimulation, so you have to go into your head,” Mann says. You may be surprised by what you come up with when you do.

Boredom is good for your mental health

Daydreaming can be “quite a respite” and provide a brief escape from day-to-day life, Mann says. But it’s also beneficial to simply step away from screens, work and other stressors long enough to feel bored. Studies have shown, for example, that modern tools including work emails, social media and dating apps can strain mental health — so taking a break can be a valuable opportunity to recharge.

How to be bored the right way

Mann says it’s important not to conflate boredom with relaxation. A purposefully tranquil activity, such as yoga or meditation, likely doesn’t meet the definition of trying and failing to find stimulation.

To tap into true boredom, she suggests picking an activity that requires little or no concentration — like walking a familiar route, swimming laps or even just sitting with your eyes closed — and simply letting your mind wander, without music or stimulation to guide it.

It’s also crucial to unplug during this time, Mann says. Our cultural attachment to our phones, she says, is paradoxically both destroying our ability to be bored, and preventing us from ever being truly entertained.

“We’re trying to swipe and scroll the boredom away, but in doing that, we’re actually making ourselves more prone to boredom, because every time we get our phone out we’re not allowing our mind to wander and to solve our own boredom problems,” Mann says, adding that people can become addicted to the constant dopamine hit of new and novel content that phones provide. “Our tolerance for boredom just changes completely, and we need more and more to stop being bored.”

Next time you find yourself in line at the grocery store, in a tedious meeting or killing time in a waiting room, resist the urge to scroll. You’re bound to get bored — and your brain, mood and work performance just might improve. 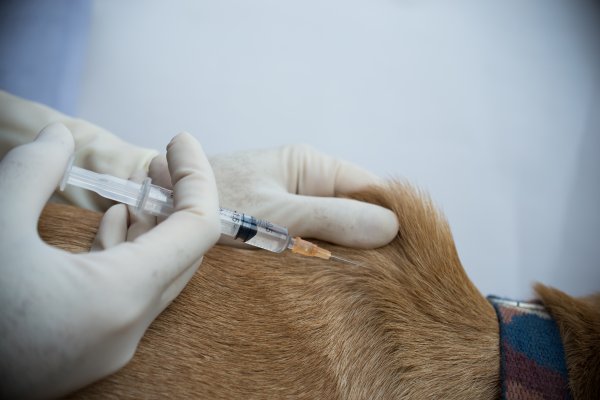