Investigators with the Food and Drug Administration and Centers for Disease Control and Prevention have found one probable source of the E. coli outbreak involving romaine lettuce, and said romaine from more growing regions is now considered safe to eat.

A sediment sample taken from an agricultural water reservoir at Adam Brothers Farming in Santa Barbara County, Calif. tested positive for the strain of E. coli involved in the outbreak, officials said during a call with reporters Thursday. It’s not immediately clear how the reservoir became contaminated, officials said, but the investigation is ongoing with cooperation from the farm, which has not shipped any new romaine to retailers since Nov. 20.

It does not appear that Adam Brothers’ lettuce is responsible for all of the outbreak’s 59 illnesses in 15 states, officials said. It’s not clear how many of those cases were associated with the company’s romaine.

Dr. Stephen Ostroff, senior advisor to FDA Commissioner Dr. Scott Gottlieb, said it’s “a bit premature” to declare the outbreak over, though it appears that contaminated products are no longer being sold.

“We believe that the market withdrawal of lettuce that was available on the market prior to Nov. 20 was likely to have been very effective in preventing additional cases, but the investigation itself remains quite active,” Ostroff said.

Officials said on the call that consumers should still avoid romaine lettuce from three California growing regions: Monterey, San Benito and Santa Barbara counties. Any romaine of uncertain origin should not be sold, purchased or eaten, they said. Most romaine returning to market should be labeled with its growing region and harvest date.

As part of the ongoing investigation, health officials will try to determine why romaine lettuce seems to be particularly susceptible to E. coli contamination. Adam Brothers also grows other types of lettuce, as well as other vegetable varieties, but it does not appear that any illnesses have been associated with those products.

When the outbreak was first announced in November, consumers were warned to throw away all romaine lettuce. Shortly thereafter, the guidance was downgraded to avoiding lettuce from certain growing regions in California — a list that was further shortened Thursday. 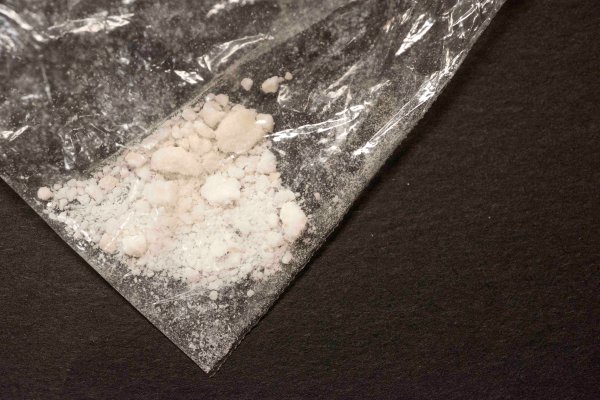 Overdose Deaths Involving Fentanyl Doubled Every Year From 2013 to 2016
Next Up: Editor's Pick