Sesame Street, the long-running PBS children’s show released a statement on Wednesday in which it revealed that the storyline of the muppet Lily, who was first introduced in a 2011 episode that dealt with hunger, now includes that her family has lost their home.

“We know children experiencing homelessness are often caught up in a devastating cycle of trauma—the lack of affordable housing, poverty, domestic violence, or other trauma that caused them to lose their home, the trauma of actually losing their home, and the daily trauma of the uncertainty and insecurity of being homeless,” said Sherrie Westin, President of Global Impact and Philanthropy at Sesame Workshop. “We want to help disrupt that cycle by comforting children, empowering them, and giving them hope for the future. We want them to know that they are not alone and home is more than a house or an apartment—home is wherever the love lives.”

Following the show’s announcement that one of its characters is going to experience homelessness for the first time, some people took to social media to protest what they saw as erasure of Oscar the Grouch.

Some fans couldn’t help but bring up the fact that Oscar the Grouch has lived in a trashcan for the nearly 50 years the show has been on the air. “Does this mean that oscar the grouch was not homeless because he lived in a trash can?” questioned one Twitter user.

See some more responses to the announcement below. 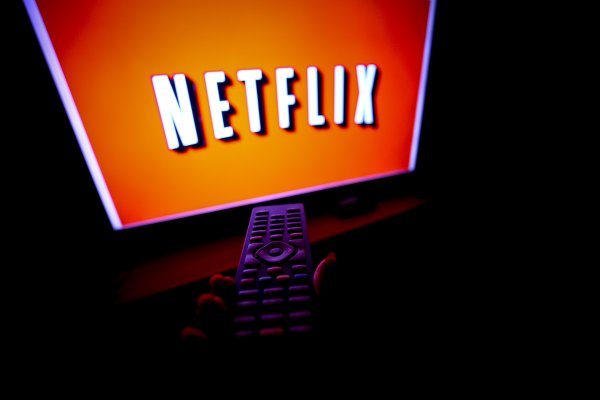 You May Have Noticed That Netflix is Testing a New Feature
Next Up: Editor's Pick