One of Your Most Burning Love Actually Questions Has Been Answered

With every holiday season comes the annual deluge of Love Actually screenings and with these screenings come the abundance of questions that viewers have about the multiple and very emotional storylines in the film.

While fan theories abound, there’s one Love Actually question that has finally been addressed by the film’s script editor, Emma Freud, who has additional insight into the film because her partner is the film’s director, Richard Curtis.

In an interview with News.com.au, Freud talks about the potential that Liam Neeson’s character Daniel is actually in love with his good friend Karen, who’s played by Emma Thompson. Many fans speculated that Daniel might have deeper feelings for Karen because he relies on her for support following his wife’s death and he accidentally calls his new love interest Karen, instead of her name Carol, when he tells her he’d like to see her again.

Unfortunately for those shipping this potential secret fancy of Daniel’s, it turns out that that mistake was unintentional and holds no symbolism.

“That was genuinely a mistake by Richard who had forgotten that Emma Thompson’s character was called Karen,” she said. “He just wanted it to be awkward for Liam in front of Claudia Schiffer and it was genuinely a coincidence. You know when they eat breakfast cereal in the kitchen together? Liam plays that scene without any romantic spark.”

That doesn’t mean that Freud disapproves of the theory, however; she was quick to note that “it would have been quite a neat storyline though.” 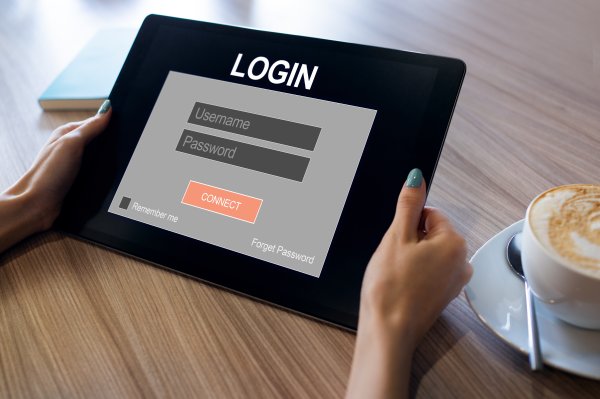