Google Doodle Celebrates the Most Spectacular Astronomical Event of the Year

Google is celebrating one of the most spectacular astronomical events of the year, the Geminid Meteor Shower, with a dazzling new interactive Doodle. The annual meteor shower that lights up the sky every December is set to peak between late Thursday and the pre-dawn hours of Friday morning. Google Doodle’s 7-part slide show follows the Geminids’ path through the Earth’s atmosphere as it lights up the sky.

What is the Geminid Meteor Shower?

The Geminid Meteor Shower occurs every year in mid-December, as the Earth orbits through a patch of debris left behind by a rocky mass known as 3200 Phaethon, which scientists believe is either an asteroid or an extinct comet, according to NASA. The dust and other debris left behind by the object burn up as they come into contact with Earth’s atmosphere when it swoops by. The burning trails put on a spectacular show of light that looks like a flurry of shooting stars. The rocky mass at the center of the spectacle was first discovered via satellite data 35 years ago, according to Google, though NASA says the show of light has been appearing since the early 19th century.

What to expect while watching

Google says the sighting becomes more intense with each passing year. With as many as 120 meteors per hour, 2018 should be the best year ever to watch the shower. Sky-gazers are advised to seek out an optimal viewing location far away from city lights, and facing south. NASA advises watchers to “lie flat on your back and look straight up, taking in as much sky as possible,” adding that there is no need for a telescope or binoculars to enjoy the show. 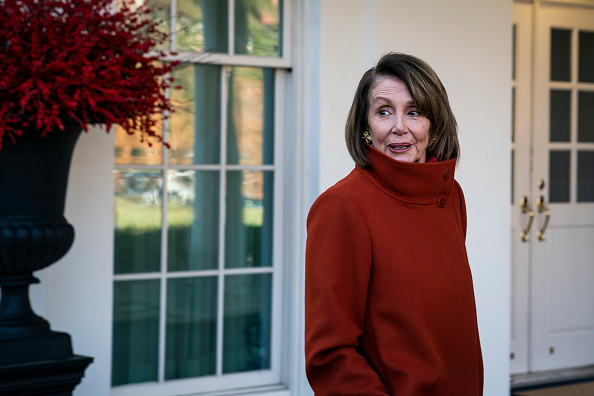