A baby named after General Leia Organa has ignited a viral debate over whether Carrie Fisher’s beloved Star Wars character was better as a princess.

It all began when Twitter user Jackie Caplan-Auerbach tweeted out an exchange between a flight attendant and another passenger on her plane. “Flight attendant on my flight to the mother holding an infant: ‘What’s her name?'” she wrote. “Mother: ‘Leia’ FA: ‘Like Princess Leia?’ Mother: ‘No, like General Leia.’ A-freaking-men, sister.”

Leia first made the switch from princess to general in 2015’s Star Wars: The Force Awakens, a transition that was met with resistance by some fans and continues to be a point of contention to this day.

One detractor even responded to Caplan-Auerbach’s tweet with a list of what he viewed as Princess Leia’s accomplishments — delivering the Death Star plans, destroying a shield generator, etc. — versus General Organa’s failures.

See some of the other replies below. 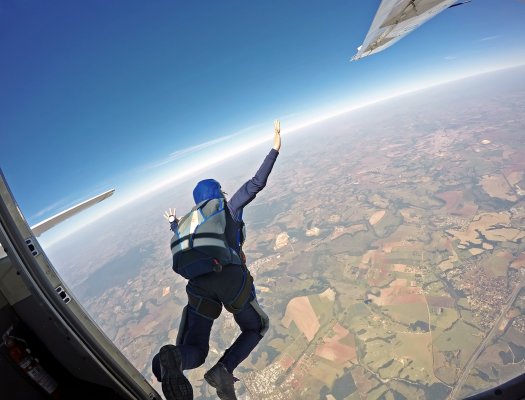