Like its sister spacecraft Voyager 1 (which crossed this boundary in 2012), Voyager 2 is now traveling in the space between stars.

Voyager 1 may have beaten Voyager 2 into interstellar space, but the latter spacecraft has an advantage. An instrument called the Plasma Science Experiment (PLS), which stopped working on Voyager 1 well before leaving the heliosphere, continues to operate on Voyager 2 – making it easier for scientists to learn about the spacecraft’s surroundings. Researchers are furthermore hopeful that data transmitted from Voyager 2 will make it possible to learn about the sun’s influence at so far a distance from the center of our solar system.

“Working on Voyager makes me feel like an explorer, because everything we’re seeing is new,” John Richardson, principal investigator for the PLS instrument and a principal research scientist at the Massachusetts Institute of Technology in Cambridge, said in a NASA statement. “Even though Voyager 1 crossed the heliopause in 2012, it did so at a different place and a different time, and without the PLS data. So we’re still seeing things that no one has seen before.”

The Voyager spacecraft, launched as five-year missions, have now been operating for over four decades and continue to transmit valuable data back to Earth, and have even been remotely upgraded along the way. 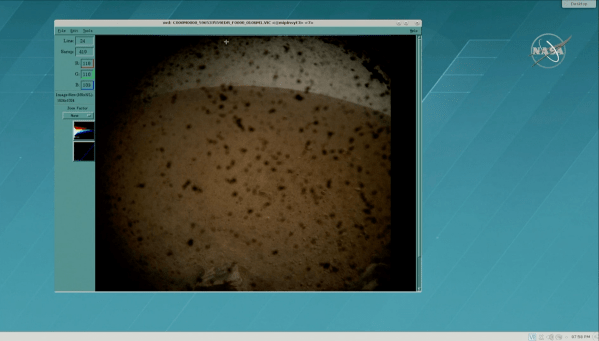 Here Is the First Picture from NASA's Mars InSight Lander
Next Up: Editor's Pick