Trump Tweeted 'Smocking Gun' and the Internet Got Crafty

The internet is not done schooling President Trump on his Twitter typos.

President Donald Trump began the week with a missive claiming that prosecutors have been unable to find evidence of collusion between his Russia and his presidential campaign, tweeting:

“Democrats can’t find a Smocking Gun tying the Trump campaign to Russia after James Comey’s testimony. No Smocking Gun…No Collusion.” @FoxNews That’s because there was NO COLLUSION. So now the Dems go to a simple private transaction, wrongly call it a campaign contribution,…”

The pair of tweets from early Monday morning were the latest in his ongoing criticism of special counsel Robert Mueller’s investigation.

Suffice it to say the smocking mockery was swift as the commander-in-chief’s frequent critics wasted no time in targeting the word usage.

Some suggested the snafu was no mistake.

Merriam Webster defines smocking as “a decorative embroidery or shirring made by gathering cloth in regularly spaced round tucks.”

And while jokes about the administration’s wording and typos have been consistent, a pattern repeated as people took to Twitter to remind POTUS about the importance of one misplaced letter, this was no new misspelling. 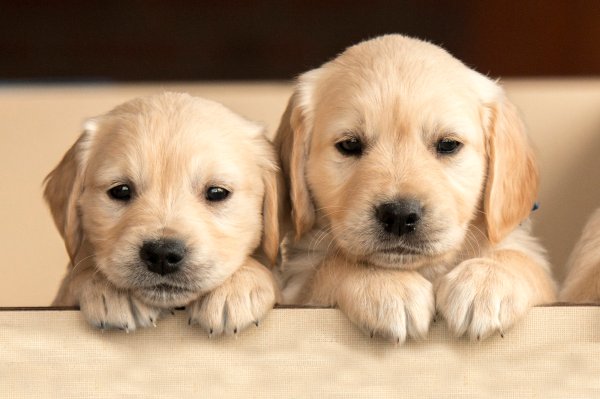 Apparently More People Are Naming Their Dogs Meghan, Harry, and Cardi Now
Next Up: Editor's Pick