Pruitt becomes the latest official from the Trump administration to allegedly use a non-government email account for official business in spite of President Donald Trump frequently citing similar accusations against Democrat Hillary Clinton during the 2016 campaign.

Pruitt left office in July under pressure over revelations about his spending, travel and an unorthodox condo rental. He used a private email account for work over a period of months, the Guardian said, citing records provided to the Sierra Club, an environmental group. The emails were forwarded to his government account on the day he resigned.

The EPA didn’t respond to the Guardian’s requests for comment.

The president’s daughter, Ivanka Trump, sent hundreds of emails on a private account — including some to government officials — that were related to her job as an assistant to her father in the White House. The emails were reported in November by the Washington Post after White House officials discovered them while responding to a public records request.

Using personal accounts rather than government email can be a way to shield messages from official records and is also less secure. 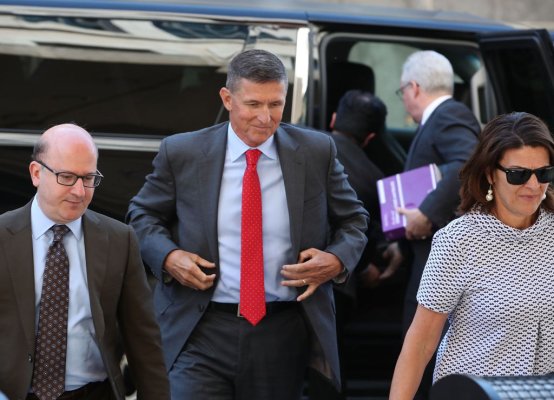