Kevin Hart had a very short tenure as host of the 2019 Oscars. On Wednesday afternoon it was announced that the comedian would take over the job hosting the 91st annual Academy Awards. However, by Thursday night, he had stepped down. As Variety reports, the events transpired in the wake of an outcry over anti-gay tweets (many of which were hastily deleted) and homophobic comments Hart made during stand-up routines nearly a decade ago.

Hart then posted a series of Instagram videos, one explaining that he had grown since he made the comments, followed by a second where he announced that the Academy of Motion Picture Arts and Sciences had asked him to apologize, an opportunity he decided to pass on. Two hours later, Hart sent out a tweet announcing that he was stepping down as host, and finally offering an apology to the LGBTQ community.

Hart’s resignation has left the Oscars without a host. No matter, though, because Twitter is full of ideas to help the Academy find a suitable replacement. 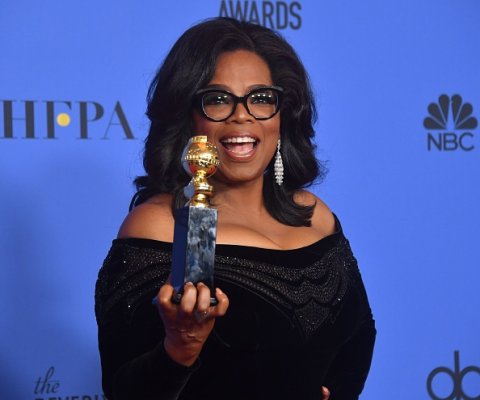 Here Are the 2019 Golden Globes Nominees
Next Up: Editor's Pick