Priyanka Chopra’s wedding had many significant touches, including a veil that has captivated the internet.

“Every girl dreams of being a princess on her wedding day,” actress Priyanka Chopra told People and Chopra went all in on her dream when she married Nick Jonas in a weekend-long ceremony at the Umaid Bhawan Palace in Jodhpur, India.

While she wore a stunning red lehenga for her Hindu wedding, for the Christian ceremony, Chopra wore a drop-dead gorgeous hand-beaded and embroidered Ralph Lauren gown. It was a beautiful gown that was a little overshadowed for onlookers by the stunning long tulle veil that descended from Chopra’s head and trailed after her for a whopping 75 feet, requiring six assistants to tote behind her.

It was stunning and a powerful image, but also so over-the-top and totally extra that Twitter couldn’t help but turn the veil into a long-running punchline and instant meme. Here are some of the best takes on the veil that never ends:

An earlier version of this story misstated one of the kinds of wedding ceremonies Priyanka Chopra and Nick Jonas had. It was a Hindu wedding, not a Hindi wedding. 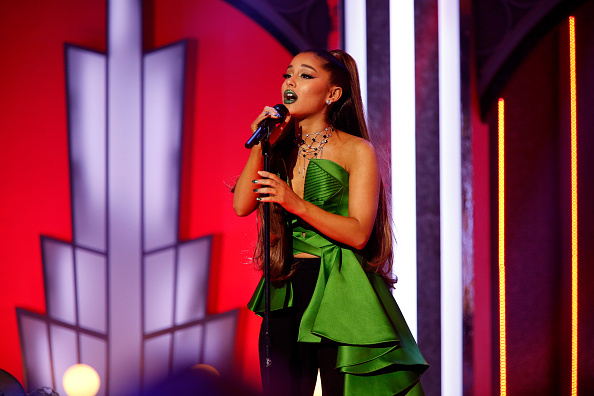 Here Are the Top 10 Most Tweeted About Celebrities of 2018
Next Up: Editor's Pick