Congressional representative-elect Alexandria Ocasio-Cortez has called on her fellow lawmakers to follow her lead and increase the wages of their staff in Washington, D.C.

On Monday, Ocasio-Cortez, who became the youngest woman elected to Congress in last month’s midterms, tweeted about her experience of meeting service staff in a D.C. restaurant who were simultaneously working in government. Ocasio-Cortez ran on a platform advocating for a $15 baseline minimum wage, and called the current situation a “disgrace.”

In a follow-up tweet, the newly-elected Democratic Socialist from New York argued that it was unfair for Congress to “rely on unpaid interns & underpaid overworked staff.” She later responded to critics arguing that when businesses do not pay the minimum wage, they “wish that they can pay human labor less than they require to live.”

Late on Tuesday, Ocasio-Cortez pledged on Twitter that she would be paying her own interns. A 2017 study by Washington based advocacy group Pay Our Interns reported that 8% of Republican House representatives pay their interns compared with 3.6% of Democratic representatives.

It is not the first time that Ocasio-Cortez has drawn attention to the high cost of living and inequality in the U.S. capital. After her election win in November, she disclosed to the New York Times that she was unable to afford an apartment in Washington until she started receiving her own congressional salary, calling the situation one of the “many little ways in which our electoral system isn’t even designed (nor prepared) for working-class people to lead.” 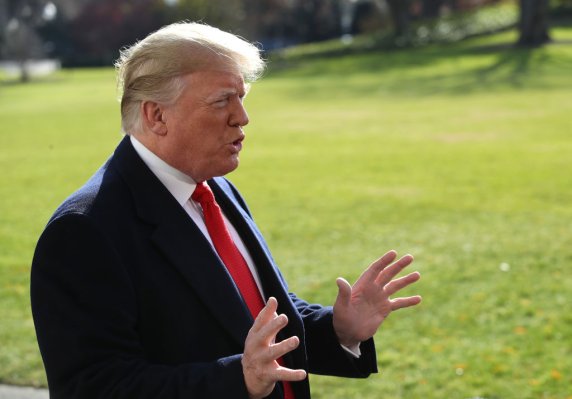 Congress Will Push the Shutdown Deadline. It's Still Not Clear How It Will End
Next Up: Editor's Pick