With some Friends fans in the midst of a Ross-discovering-someone-at-work-ate-his-sandwich-level freakout following a Business Insider report that the show would be leaving Netflix in January 2019, the streaming service has announced that the beloved sitcom is not disappearing.

However, while Netflix took to Twitter on Monday to say that Friends will be available to stream through the end of 2019, it’s unclear how long fans will be able to hang out with Monica, Rachel, Ross, Joey, Chandler and Phoebe after that.

“The Holiday Armadillo has granted your wish: ‘Friends’ will still be there for you in the US throughout 2019,” Netflix wrote.

With AT&T’s WarnerMedia, the content company that owns the rights to Friends, set to launch its own direct-to-consumer streaming service late next year, Netflix’s exclusive Friends streaming rights may soon be adjusted. 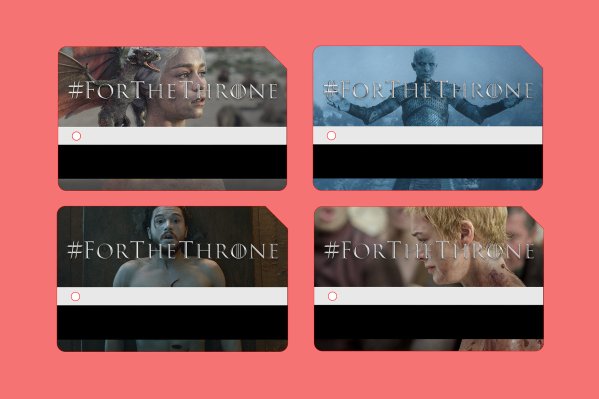 Those Game of Thrones MetroCards Are Here for When You're Traveling to Meet the Enemy
Next Up: Editor's Pick