A punctuation error in a recent tweet written by Rudy Giuliani has turned into an opportunity for the Internet to roast Donald Trump.

In a tweet sent out last Friday afternoon criticizing Robert Mueller and his investigation about Russia’s alleged involvement in the 2016 presidential election, Giuliani writes at length about Trump’s attendance at the G-20 summit, but it appears he put a little less effort into making sure that his tweet had the correct punctuation.

Specifically, he didn’t bother to put a space between the period ending one sentence and the first word of his next sentence — which inadvertently created a hyperlink.

As is wont to happen on the Internet, some internet savvy person saw the creation of this link and a golden opportunity to troll Giuliani and the Trump administration. The URL was purchased and then used to send a single message about how they felt about the president, reading: “Donald J. Trump is a traitor to our country.” 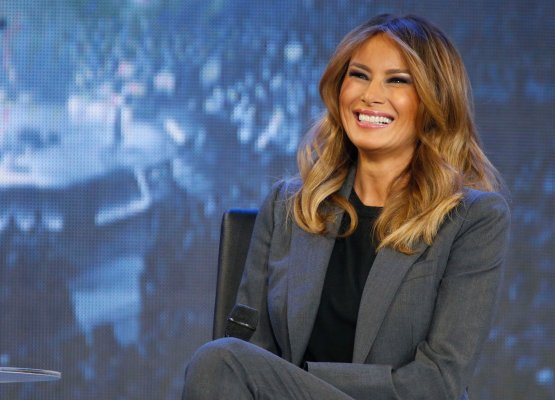 Melania Trump Stands By Her White House Christmas Decorations
Next Up: Editor's Pick