While fans of The Office may no longer have a hilarious Christmas episode to look forward to each year, this holiday season, the cast of the beloved workplace sitcom has gifted its supporters with a festive reunion photo.

During a brunch at Office showrunner Greg Daniels’ home on Sunday, several members of the main cast attempted to recreate a photo from season three’s “A Benihana Christmas” episode.

“I had brunch with these oddballs today. Love you,” Jenna Fischer, a.k.a. Pam Beesly wrote alongside the photo. She then tweeted out the original shot with the caption, “We were attempting to recreate this photo :) Happy Holidays! We missed you Steve [Carell], Ellie [Kemper], John [Krasinski], BJ [Novak], Mindy [Kaling], Craig [Robinson] and Kate [Flannery]! We will see you soon!”

Angela Kinsey, a.k.a. Angela Martin, also took to Twitter to reminisce about the group’s time working on the show. “Some of the old gang got together today… it was so great to see everyone! I turned to Ed [Helms] and said, ‘I feel like we are at a family reunion.’ He smiled and said, ‘We are,'” she said. “Thanks Greg for hosting! For those who couldn’t make it… you were missed!”

Even Michael Scott (Steve Carrell) got in on the nostalgia.

So when is that supposed reboot happening? 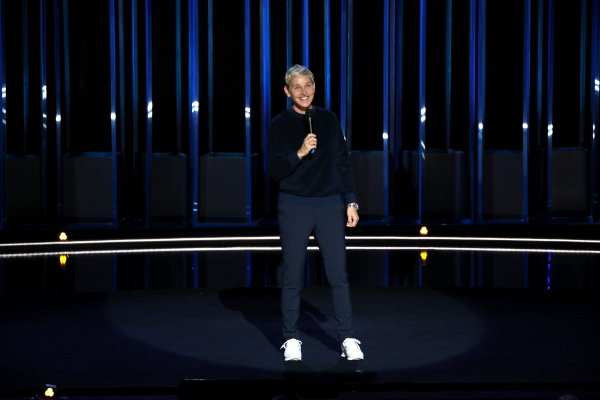 Here's What's New on Netflix in December 2018 — And What's Leaving
Next Up: Editor's Pick