A Lincoln, Nebraska man was arrested for allegedly driving under the influence after crashing his car into a tree says that the accident was because he was driving “like Ace Ventura.”

According to 1011 Now, the 26-year-old man drove off the road on early Saturday morning, hitting and uprooting a tree in the front yard of a nearby home before hitting a retaining wall.

An accident report by the Lincoln Police Department notes that the man, who was taken into custody on suspicion of driving under the influence, told officers that he crashed his SUV because his windshield wipers didn’t work, which forced him to drive with his head out of the window, much like Jim Carrey’s titular character did because of a smashed windshield in the 1994 comedy Ace Ventura.

The driver had a BAC of .137 (the legal limit in Nebraska is 0.08); the car was totaled in the accident, causing roughly $500 in damages to the property. 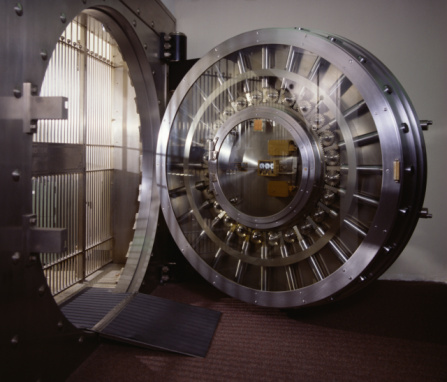 Teen Rescued After Getting Trapped in Old Bank Vault With No Money at All
Next Up: Editor's Pick