Now Millennials Are Being Accused of Killing Canned Tuna

Canned tuna might be too stinky, processed and inconvenient for Millennials, a new report says.

Millennials seem to be choosing yoga pants over jeans, and hot sauce over mayo. Now, it seems that they’re avoiding a former mainstay of American lunches— canned tuna. Although consumers have been eating less canned tuna for the last three decades, Millennials seem to be buying even less than previous generations, the Wall Street Journal reported. Only 32% of consumers between 18 and 34 bought canned fish or shellfish recently, compared to 45% of those over 55, according to market-research firm Mintel.

The three biggest canned tuna companies— Starkist, Bumble Bee and Chicken of the Sea— still control 80% of the market, but sales have fallen 42% since the 1980s, according to U.S. Department of Agriculture data.

“A lot of millennials don’t even own can openers,” Andy Mecs, vice president of marketing and innovation for StarKist, told the Journal.

Millennials have been charged with killing off major American institutions, including homeownership, Costco, and divorce.

However, the biggest changes may be in American pantries. Millennials seem to be turning away from tuna for the same reasons they’ve given up on cereal and American cheese— they prefer to eat fresher and less processed food.

Consumers are also bothered by tuna’s strong smell, according to the Journal. Tuna’s reputation has taken a hit since the 1980s, when it became associated with killing dolphins and unsustainable fishing practices, the Journal reported.

Starkist and Bumble Bee have started offering meal kits, placing tuna packaged with crackers at supermarket counters. Chicken of the Sea started packaging tuna in cups with a plastic fork.

And for Millennials that dislike can openers, Bumble Bee and Starkist have also begun offering packets of tuna in flavors like Sriracha and Hot Buffalo Style. 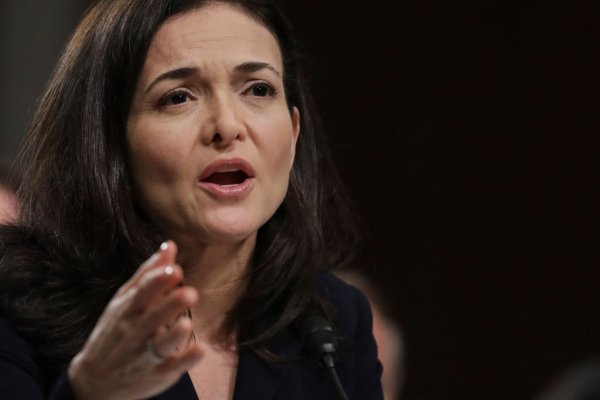