See the Most Dramatic Images from the Earthquake That Rocked Anchorage

Alaskans shared startling images of smashed roadways, cracked walls and scattered belongings after the Anchorage area was rocked by a major earthquake with powerful aftershocks on Friday morning.

A tsunami warning for the coast was also issued around the time of the earthquake, although the National Tsunami Warning Center later cancelled it.

Here are some of the most striking images and videos that illustrate the effects of the quake. 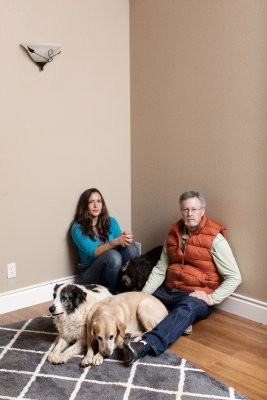