Sandberg wanted to determine whether Soros had a financial incentive to see the company’s share price decline, Facebook said in a statement. The social networking giant said it had been looking into his holdings and trading activity.

“That research was already underway when Sheryl sent an email asking if Mr. Soros had shorted Facebook’s stock,” Facebook said in a statement. Her directive was previously reported by the New York Times.

Sandberg has come under fire for Facebook’s handling of a rising tide of criticism, much of it related to the spread of disinformation across the social network. She initially denied knowing that the company had hired public relations firm Definers, which drew links between Soros and some of the company’s critics.

Sandberg later conceded that “some of their work was incorporated into materials presented to me and I received a small number of emails where Definers was referenced.” Thursday’s statement draws a more direct link between the executive and Facebook’s response to Soros.

Concerns over how Facebook has reacted to Soros emerged earlier this month in the wake of a New York Times article outlining the ways Definers attempted to deflect criticism of the company.

The PR firm was hired to look into links between Soros and purportedly grassroots groups, such as “Freedom from Facebook,” that publicly lambasted the social network owner.

Definers “learned that George Soros was funding several of the coalition members,” Elliot Schrage, Facebook’s outgoing head of communications and policy, said in a statement last week. “They prepared documents and distributed these to the press to show that this was not simply a spontaneous grassroots movement.” 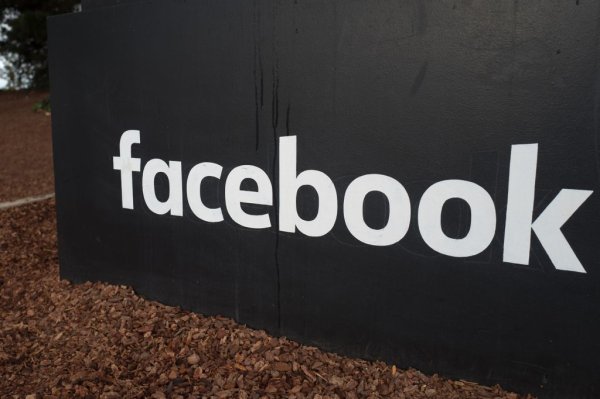 Facebook 'Has a Black People Problem,' a Former Employee Writes
Next Up: Editor's Pick