'I Begged Them to Kill Me.' Uighur Woman Tells Congress of Torture in Chinese Internment Camps

A Uighur woman and mother of three told a Congressional committee this week that she was tortured and suffered the loss of a child in a mass internment camp, pressing the U.S. to take punitive action against China’s mass detention of the Muslim minority.

Speaking through a translator, Mihrigul Tursun testified before the Congressional-Executive Commission on China on Wednesday about her harrowing experience over a series of three internments. China contends that the mass “re-education camps,” in which rights groups estimate as many as 1 million people have been held against their will, are a modernizing effort intended to combat religious extremism.

Tursun, 29, said she was first detained for two-months in 2015 and separated from her infant triplets, one of whom died. She said she was tortured during her second detention in 2017, suffering sleep deprivation and electrocution in a “tiger chair.”

“After being in the camp for three months, I kept having seizures and losing consciousness,” her statement said.

“I would rather die than go through this torture. I begged them to kill me,” Tursun added. “They told me my mother and son had died. My father was serving life in prison and that my family was torn apart because of me.”

The State Department estimates that China has detained between 800,000 and 2 million Uighurs and other Muslim ethnic minorities in political re-education camps in the country’s far-western Xinjiang Uighur Autonomous Region (XUAR) region since April 2017. China initially denied allegations of mass-internment as “completely untrue,” but last month local authorities amended a law to allow holding residents in “vocational training centers,” as the camps were called.

Read more: What to Know About China’s Crackdown on Muslim Uighurs

“My people look to the United States as a beacon of hope,” she said. “It is the only country that can tell China to stop its ethnic cleansing of the Uighur people.” 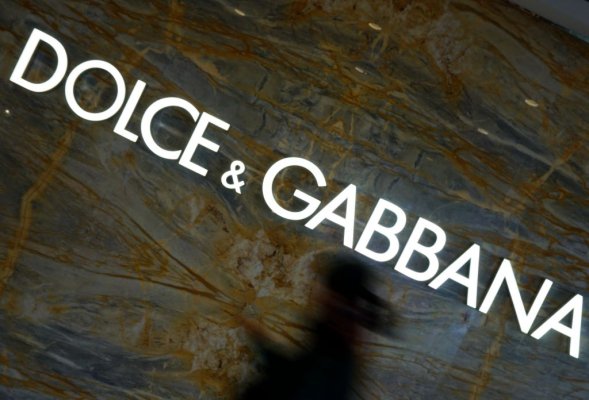