A missing 13-year-old girl from North Carolina has been found alive in Oklahoma, authorities say.

Aubrey Acree, who was reported missing on Monday, was found safe more than 900 miles away in Checotah, Oklahoma on Wednesday after an alleged abduction. Police arrested 23-year-old Jacob Gardea, of Albuquerque, New Mexico, after finding Acree, according to a statement from the FBI and Rutherford County sheriff’s department.

Gardea faces child abduction charges in North Carolina, according to the FBI. Additional charges could be pending.

“Aubrey’s family has been notified of this great news and arrangements will be made in the near future to return her home to her loved ones in North Carolina,” the FBI said.

Investigators were able to find Acree after pinpointing the location of a vehicle of interest. 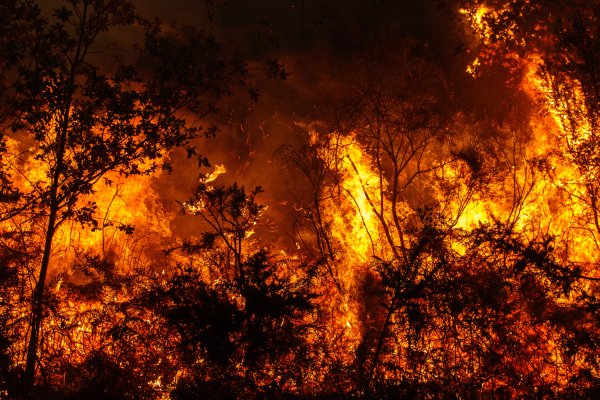 A Border Patrol Agent Sparked a 45,000 Acre Wildfire During a Gender Reveal Party
Next Up: Editor's Pick