A Netherlands church has resorted to unorthodox measures to prevent the deportation of an Armenian family: a marathon church service.

For over a month, the Bethel Church, located in The Hague, has held a continuous service to prevent Dutch authorities from entering the facility and deporting a family of Armenian refugees living there, the Washington Post reports. Dutch law forbids police from entering church premises while services are ongoing.

The “continuous celebration” began at 1:30 p.m. on October 26, according to a notice on the church’s website. The tactic was contrived to protect the Tamrazyan family, who fled Armenia nine years ago after the father received death threats in response to his political activism, according to the Post.

The family was initially granted temporary asylum, but only permitted to remain in the country through the end of this year. Efforts to attain an emergency pardon, available to families residing in the Netherlands for more than five years, failed.

The family was notified of their impending deportation in September, according to the Post.

The Protestant Church said that it is staging an impromptu “Church Asylum” to provide “rest and safety for the family” while buying time to discuss their fate with politicians of The Hague. The Church “respects court orders, but finds itself confronted with a dilemma: the choice between respecting the government and protecting the rights of a child,” the statement said.

Despite being in uncomfortable position between respecting the government and harboring refugees, Bethel Church has yet to yield. They’ve received “massive support,” Reverend Axel Wicke said on Twitter. “The Tamrazyan familiy is literally living in a protective house built by prayers and worship,” he said. 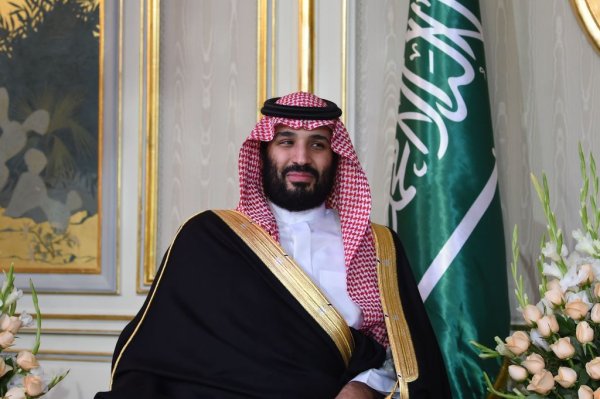