An adorable six-year-old boy upstaged Pope Francis during his general audience at the Vatican Wednesday.

Luckily, the pontiff gave the young gentleman his blessing.

“Let him be, let him be,” the Pope told his Argentine-Italian mother as she attempted to try and corral him off the stage, according to the Associated Press.

Wenzel Wirth saw his window, and he ran with it. He scaled the stage where he successfully stole the spotlight from the pontiff as he pulled a stoic Swiss guard’s arm, sauntered around the podium, and rolled around onstage like it was his own personal playroom.

“When Jesus says we have to be like children, it means we need to have the freedom that a child has before his father. I think this child preaches to all of us. And let us ask for the grace of speech (for him).”

Wirth’s father, Ariel Wirth, told the Associated Press that his son has speech limitations and behavioral issues, and “we try to let him be free.”

Fortunately, almost everyone speaks the language of playful kids — especially, it seems, the pontiff himself. 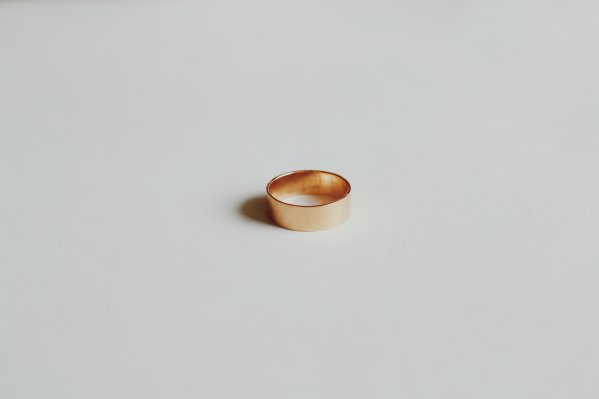 The Divorce Rate Is Dropping. That May Not Actually Be Good News
Next Up: Editor's Pick