A 2-pack of EpiPen is seen on the witness table during a hearing before the House Oversight and Government Reform Committee September 21, 2016 on Capitol Hill in Washington, D.C.
Alex Wong—Getty Images
By Jamie Ducharme

Teva Pharmaceutical Industries announced Tuesday that its much-anticipated generic EpiPen is now available “in limited quantity” in the U.S. — at the same $300 list price as manufacturer Mylan’s authorized generic version.

Teva was in August granted Food and Drug Administration (FDA) approval for the first generic version of the EpiPen and lower-dose EpiPen Jr. The approval was heralded as a win for patient choice, as the generic would offer allergy sufferers an alternative to Mylan’s version of the anaphylaxis-reversing auto-injector, which had over time risen in price to cost $608 for a two-pack. FDA Commissioner Dr. Scott Gottlieb said in a statement at the time that, “This approval means patients living with severe allergies who require constant access to life-saving epinephrine should have a lower-cost option, as well as another approved product to help protect against potential drug shortages.”

While the availability of Teva’s product may help cut into some of the EpiPen shortage issues that have plagued Mylan in recent months, it appears to have fallen somewhat short of Gottlieb’s hopes around affordability. Teva’s $300 wholesale acquisition cost is lower than the $608 Mylan charges for its name-brand product, but Mylan also offers an authorized generic two-pack that, just like Teva’s version, costs $300. The majority of Mylan’s auto-injector prescriptions are filled with its authorized generic, a company representative told TIME.

Representatives from Teva could not immediately be reached for further comment. But in a company release, Brendan O’Grady, Teva’s executive vice president and head of North America Commercial, said the company is “pleased to provide access to Epinephrine Injection (Auto-Injector) for patients who may experience life-threatening allergic emergencies and we’re fully dedicated toward ensuring additional supply in 2019.”

Epinephrine auto-injectors, such as Mylan and Teva’s, combat life-threatening allergic reactions to things like peanuts and bee stings through an injection in the thigh. Epinephrine can reverse these reactions by reducing airway swelling to improve breathing and increasing heart rate and blood pressure. 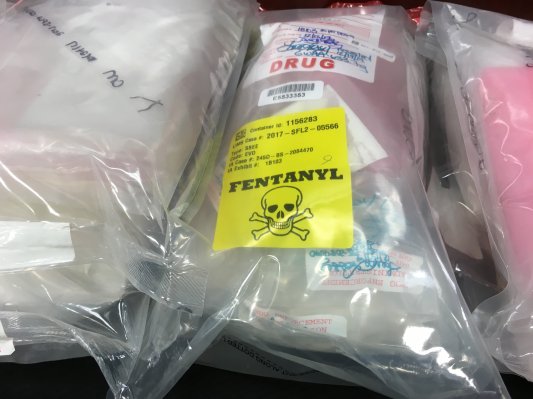