The Dorchester Historical Society has apologized after sending out a holiday card that some viewed as came under fire.

The Massachusetts-based society pulled all images of the card, which featured the words “We’re dreaming of a white Dorchester” alongside a photo of the historical society building inside a snow globe, from its social media pages on Monday after receiving backlash for the message.

“Racist or not racist. It depends on how you understand it, how you take it,” Dorchester resident Kenny Okfor told WHDH.

The society also apologized for the “unfortunate oversight” on Twitter.

“We are very truly sorry about our graphic used for this event,” the society tweeted about the card, which was intended to promote its upcoming holiday open house. “This was an unfortunate oversight on our part and the event photograph has been removed from our social media. We were simply changing the words to the classic Christmas carol and did not think it through properly.”

The society also apologized for a second time on Monday in response to Twitter user IndependentResister’s reaction to the card’s wording. “Looks like some one did not proof this,” IndependentResister wrote. “The message of a white Christmas implies others are left out. Maybe not intentional but not how it appears. Faux Paux (sic).”

“Thank you for alerting us to this matter as we certainly do not want to project that message, even if completely accidentally,” the society wrote. “Again, thank you.” 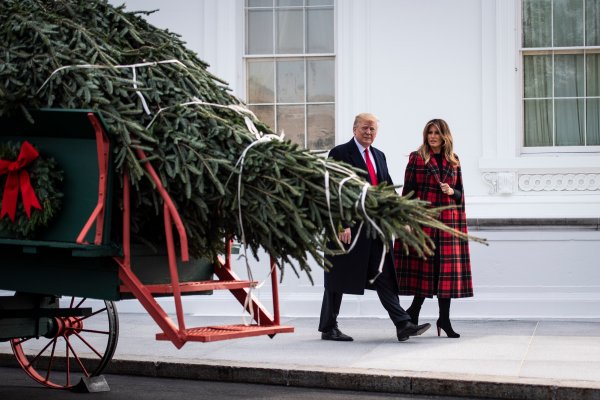