School administrators announced Wednesday that the students who appeared to make a Nazi salute in a viral photo will not face punishment.

According to Madison.com, Baraboo School District Administrator Lori Mueller sent a letter to parents on Nov. 21 saying that part of the investigation into the Wisconsin students’ prom photo is already done. She said the students in the picture will not face any punishment because their actions are protected by the First Amendment.

“As previously stated, we cannot know the intentions in the hearts of those who were involved,” Mueller wrote in the letter. “Moreover, because of students’ First Amendment rights, the district is not in a position to punish the students for their actions.”

In November, a photo of a group of male students in the Baraboo school district, who appeared to be headed to prom, went viral. Many of the teens had their right arm extended upwards, in what has been interpreted as a Nazi salute.

The photo even drew condemnation from the Auschwitz Memorial’s official Twitter account, which said the incident is an example of “hateful Ideology rising.”

After the photo gained notoriety, the school district announced they were conducting an investigation into the events leading up to it.

According to Madison.com, the investigation concluded that the photo was taken in May 2018 before prom, outside the Sauk County Courthouse, and was taken by a parent of one of the students. Those pictured were a mix of past and current Baraboo High School students, Madison.com said.

Mueller said the school plans on holding meetings to address hate with students and the community.

“We must come together and, in a meaningful way, consider the travesties of the past that were fueled by hatred and embrace the celebration of diversity fueled by love and acceptance,” Mueller’s letter read. 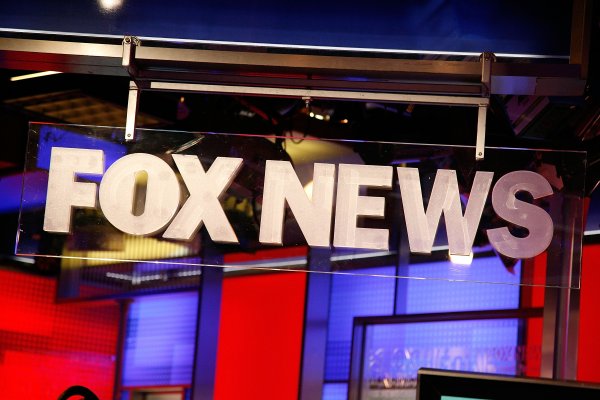