A Lucky Louisiana Couple Found a $1.8 Million Lottery Ticket While Cleaning for Thanksgiving

A woman buys a lottery ticket at a liquor store in Washington DC, on Oct. 23, 2018.
Eric Baradat—AFP/Getty Images
By Eli Meixler

A couple in Louisiana had more than a little extra to be thankful for this year after finding a winning lottery ticket while tidying up their house before the holiday.

Harold and Tina Ehrenberg of Mandeville, La., discovered some forgotten lottery tickets this week and decided to check their luck just before their right to claim any prize expired, local NBC-affiliate station WDSU reports.

One ticket matched all of the numbers listed for the Louisiana Lottery lotto’s June 6 drawing — a $1.8 million grand prize.

“We have family coming into town for Thanksgiving, so I was cleaning up the house and found a few Lottery tickets on my nightstand that we hadn’t checked,” Tina Ehrenberg said on a trip to lotto offices Monday to claim the unexpected windfall.

The jackpot ticket would have expired two weeks later. Draw game winnings must be claimed within 180 days of the drawing, according to the lotto.

The couple ended up taking home $1,274,313 after state and federal taxes, which they said they plan to save toward retirement.

“We don’t have any plans to buy anything crazy or go on any big trips,” Tina said. 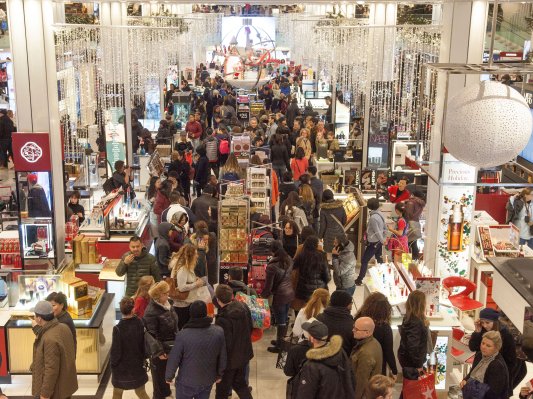 The Best Black Friday Deals From Every Major Retailer
Next Up: Editor's Pick