The family of a Christian Pakistani woman acquitted of blasphemy charges last month have reportedly been driven into hiding by hardline religious groups trying to hunt them down.

Asia Bibi, whose exoneration sparked protests in Pakistan over the past three weeks, is already in protective custody, the Guardian reports. But her family is now in hiding as they hope to be granted asylum in Europe or North America. Bibi’s lawyer has already fled the country.

“Mullahs had been reported in their neighborhood going from house to house showing photos of family members on their phones, trying to hunt them down,” John Pontifex of Catholic group Aid to the Church in Need U.K. (ACN) told the Guardian. “The family have had to move from place to place to avoid detection.”

Pakistan’s highest court acquitted Bibi in late October of blasphemy charges. She had previously been sentenced to death, and was held on death row for eight years. After her acquittal, Bibi was released from prison and transferred to Islamabad, Pakistan’s capital, under heavy security.

Read more: A Pakistan Court Overturned a Christian Woman’s Death Sentence for Blasphemy. Now, Protests Are Spreading Across the Country

Her release was met with widespread protests by hardline Muslim groups, who have blocked roads and clashed with police while calling for Bibi to be hanged.

Multiple European countries are in discussion with Pakistan over Bibi’s asylum request. Spain and France are thought to have made an offer to shelter the tormented mother of five, the Guardian reports. Canadian Prime Minister Justin Trudeau also confirmed that his country was in asylum talks with Pakistan, but declined to provide more details due to the “delicate domestic context.”

Last week, “fake” images that purported to show Bibi leaving Pakistan and meeting Pope Francis triggered renewed protests and death threats against a Pakistani lawmaker. The country’s Information Minister condemned the images, warning that “people can even be killed because of such fake postings.” 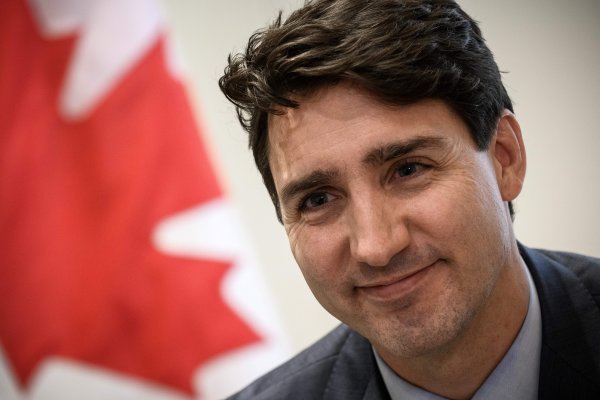 Asia Bibi: Canada in Talks With Pakistan Over Asylum
Next Up: Editor's Pick