An American man is believed to have been killed by a remote Indian island tribe with a history of attacking visitors with bows and arrows.

John Chau, 27, was killed by hostile members of the Sentinelese community on North Sentinel Island, part of India’s Andaman Islands, according to local media.

The Sentinelese are thought to be the most isolated tribe on the planet. Believed to number between 50 and 150 people, the Sentinelese have lived in isolation for roughly 60,000 years. This makes them particularly vulnerable to 21st century illnesses such as flu and measles. As such, visits to the island are heavily restricted by the Indian government. It is illegal to venture within three miles of the shore.

Chau, who according to local media was a Christianity missionary, paid fisherman to escort him part of the way to the island before paddling the last leg of the journey alone in a canoe. Seven of the fisherman who aided Chau have now been arrested for helping the American reach the restricted island, police officer Vijay Singh told the Associated Press.

“He was attacked by arrows but he continued walking. The fishermen saw the tribals tying a rope around his neck and dragging his body,” local sources told AFP. “They were scared and fled but returned next morning to find his body on the seashore.”

Although the Andaman and Nicobar Police have registered a case of murder, the Sentinelese are protected under Indian law and immune from prosecution.

Kathleen Hosie, spokeswoman for the U.S. Consulate in Chennai, the capital of southern Tamil Nadu state, said it was aware of reports concerning an American in the islands.

“When a U.S. citizen is missing, we work closely with local authorities as they carry out their search efforts,” Hosie told the AP. She said she could not comment further due to privacy considerations.

The Sentinelese have been known to attack anyone who approaches the island. In 2006, two Indian fishermen were killed when their boat broke loose and drifted to shore. 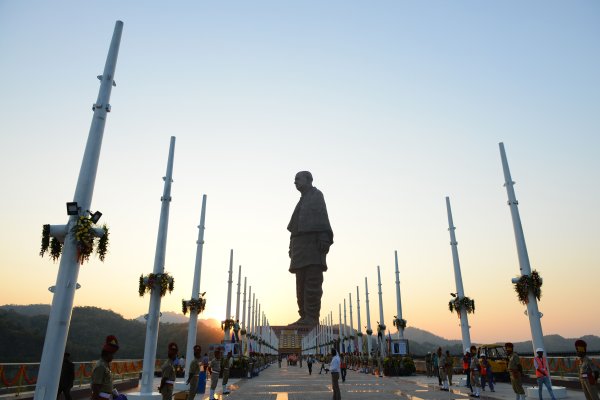