When a dog hears the strange sounds that come from evil machines like blow dryers and vacuum cleaners, his instinct is usually to react in a fit of panic. But not this toy poodle.

When he heard the sounds of a dog grooming blow dryer (that his humans apparently have laying around), his instinct was to protect his baby sister, who was loafing around nearby. She really doesn’t seem worried about anything, but the poodle clearly knows that the blow dryer is an evil machine, and he stops at nothing to protect his sister from its malevolent forces. 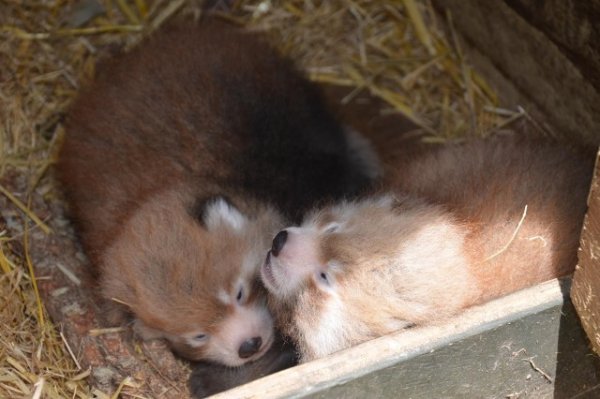 Say Hello to the Adorable Set of Rare Red Panda Twins Born in New Zealand
Next Up: Editor's Pick