(Bloomberg) — President Donald Trump rejected the idea of imposing additional penalties on Saudi Arabia for its role in the killing of U.S.-based columnist Jamal Khashoggi, stressing the importance of the U.S. alliance with kingdom.

In a statement headlined “America First!” Trump argued on Tuesday that Saudi Arabia provided a crucial bulwark against Iran in the region and buys billions of dollars worth of U.S. weapons. That, he signaled, outweighed the “horrible crime” committed against Khashoggi, a contributor to the Washington Post and critic of the crown prince.

“The world is a very dangerous place!” Trump said in the statement.

Trump over the weekend had promised the U.S. would issue a “very full report” on the killing by Tuesday following media reports that the CIA concluded Crown Prince Mohammed bin Salman ordered the killing.

Trump suggested he would push back against any efforts by Congress to impose additional punishment on the kingdom after his administration sanctioned 17 individuals alleged to have participated in the murder.

“It could very well be that the Crown Prince had knowledge of this tragic event – maybe he did and maybe he didn’t!” Trump said in a statement Tuesday.

“That being said, we may never know all of the facts surrounding the murder of Mr. Jamal Khashoggi,” he added.

Several news organizations including the Washington Post and New York Times reported that the CIA has concluded the crown prince ordered Khashoggi’s assassination at the Saudi consulate in Istanbul last month, contradicting the kingdom’s claim he wasn’t involved in the murder. CIA officials have high confidence in their conclusion, which is based on multiple sources of intelligence, the Post reported.

Trump said in his statement the U.S. “intends to remain a steadfast partner of Saudi Arabia to ensure the interests of our country, Israel and all other partners in the region. It is our paramount goal to fully eliminate the threat of terrorism throughout the world!” 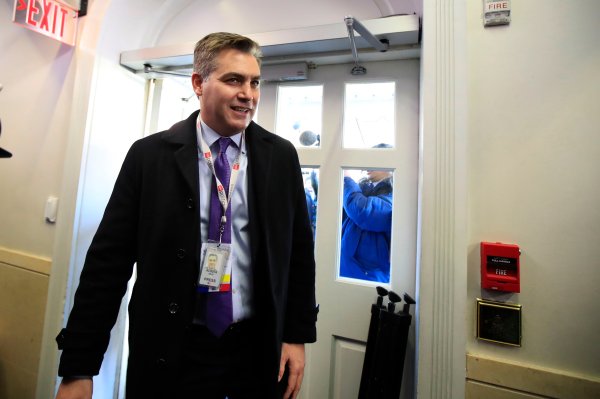