Scientists Have Identified the Actual Worst Year in History. And No, It's Not 2018

2018 has been a rough year for many. But we can be grateful for at least one thing this Thanksgiving: It’s been worse.

That’s what a team of scientists and historians determined after looking back at humans’ history on Earth and identifying the year 536 AD as the absolute worst time to be alive, according to CNN.

For one thing, there was a giant volcanic eruption in Iceland, with a resulting ash cloud that kept the northern hemisphere in the dark for 18 months, dropped temperatures to their coldest period and led to mass crop failure — and, of course, starvation. More volcanic eruptions followed. (The more recent Icelandic and Hawaiian volcanic eruptions seem relatively tame in comparison. Flight delays are annoying, but not catastrophic.)

Then, just a few years later, the bubonic plague took off across the Roman Empire from Egypt to Europe, wiping out as many as 50 million lives with its gruesome symptoms.

The combination naturally led to a bleak economic environment, as starvation and disease took their toll on the population. While things improved about three decades later, they didn’t fully pick back up until about 640 — a full century later — when a “total economic transformation” took hold, according to Professor Christopher Loveluck, a co-author of a new study and educator at the U.K.’s University of Nottingham. The study, published last week in Antiquity, analyzes glacial ice from the Swiss Alps for evidence of atmospheric change and its effect on the financial landscape of early Europe, confirming scientists’ understanding of the unfortunate circumstances of 536 and subsequent economic and social shifts.

So, yes, climate change looms, wars abound and a mysterious polio-like disease is posing a new threat, but take heart: at least we’re not living in the 6th Century AD. 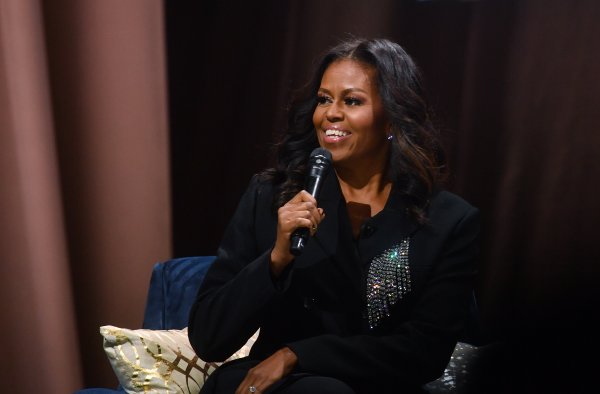