Officer Among 4 Dead in a Shooting at Chicago's Mercy Hospital, Police Say

A gunman opened fire at a Chicago hospital Monday, killing three other people, including a police officer and two hospital workers, authorities have said.

“It’s been a very difficult day, for not just the Chicago Police Department, but for the city of Chicago,” he said.

A doctor and a pharmaceutical assistance were also killed, along with Police Officer Samuel Jimenez.

“The city of Chicago lost a doctor, a pharmaceutical assistant and a police officer. All going about their day, all doing what they love. This tears at the soul of our city. It is the face and the consequence of evil,” said Chicago City Mayor Rahm Emanuel.

While Jimenez was not initially assigned to the incident, he arrived on the scene shortly after getting a call for assistance. He later died of his injuries, according to Johnson.

“It is with profound sadness that we share the death of PO Samuel Jimenez from tonight senseless active shooter incident,” police spokesperson Anthony Guglielmi said in a tweet.

Jimenez, 28, had been on the force since last February 2017, according to Johnson. He is survived by three children.

Mercy Hospital has identified the shooting’s other victims as Dr. Tamera O’Neal and Dayna Less. O’Neal, 38, was an emergency room physician. Police said she was in a relationship with the gunman, who shot her repeatedly after confronting her in the hospital parking lot.

Less, 25, was a pharmaceutical assistant training to be a pharmacist, AP reports. Johnson said that she was shot as she was exiting an elevator during the incident.

Police have referred to the shooting as a “domestic related” incident. It apparently began with a “verbal altercation” in a parking lot “between individuals who knew each other,” Johnson said. “The male individual shot and killed the female that he was in a domestic relationship with.”

Witness James Gray recalled seeing the shooter walking with a woman before turning and firing multiple shots at her, the Associated Press reports. According to Gray, the shooter entered the hospital and opening fire “at random” around 3:20 p.m. Monday afternoon.

Mercy Hospital, located on Chicago’s South Side, said around 4:40 p.m. that the incident was under control and police “have secured the hospital and patients are safe,” according to a statement.

Police have not released further details about the gunman. 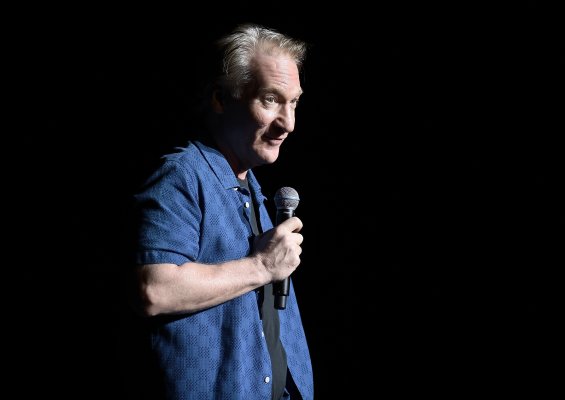