Young people today are always getting blamed for “killing” things, like, cheese, Applebee’s and divorce. This Thanksgiving, Millennials may have unwittingly stumbled upon their latest victim: dinner guests.

At least, that is what the prank #turkeychallenge has convinced many moms and dads across the country. This past weekend, younger people have been scaring their parents by asking them how to cook a turkey in the microwave, in order to bait their outraged reactions and share them on Instagram and Twitter.

The responses have been beautifully varied. Some parents warned about the dangers of food-borne illness, others feared that a frozen turkey would possibly explode in the microwave. Others were less focused on safety, instead reserving concern for how unpleasant microwaved turkey would taste.

While the USDA says it technically can be done, cooking a whole, frozen turkey in the microwave is probably not the best idea. Turkey is known for being chronically undercooked, and the dangers of consuming it are very real. Last Thursday, the Center for Disease Control (CDC) reported the first death from a salmonella outbreak linked to raw turkey.

But the challenge is all in good fun. See a sampling of responses below. 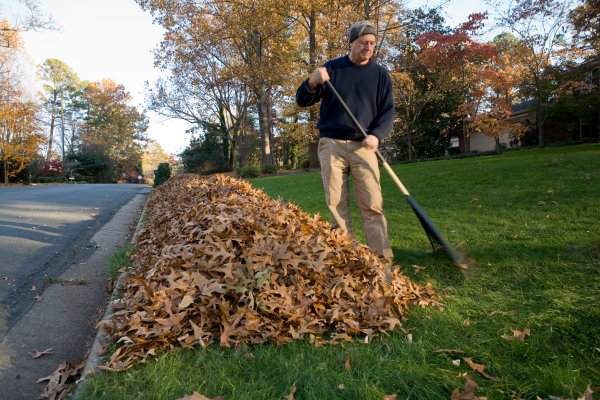 #RakeNews: People in Finland Mock Trump With Leaf-Raking Photos After He Said the Country 'Rakes the Forest'
Next Up: Editor's Pick